Dedicated to the Legacy and Preservation of Edward Curtis

Video Produced by Phillip Countryman and Craig Laurence Rice, along with the MCAD Film Department in spring 2017. 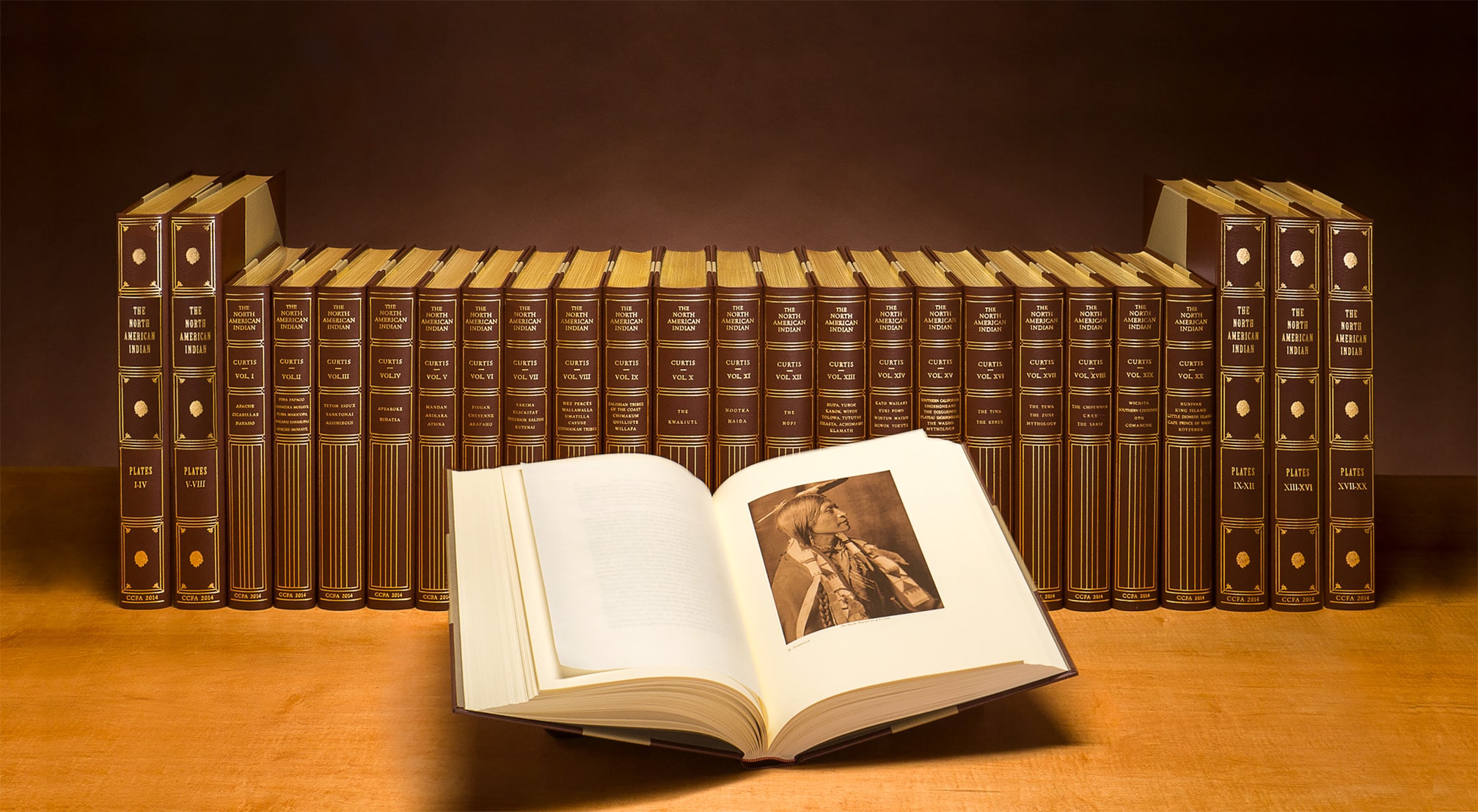 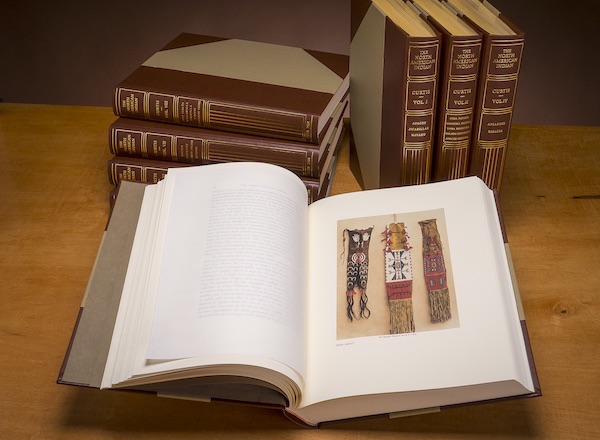 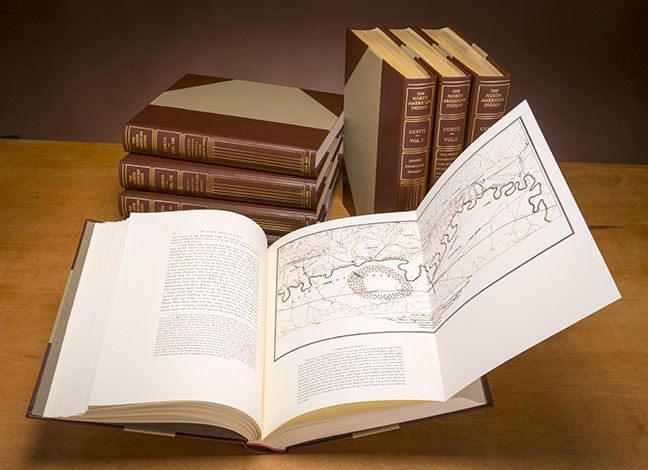 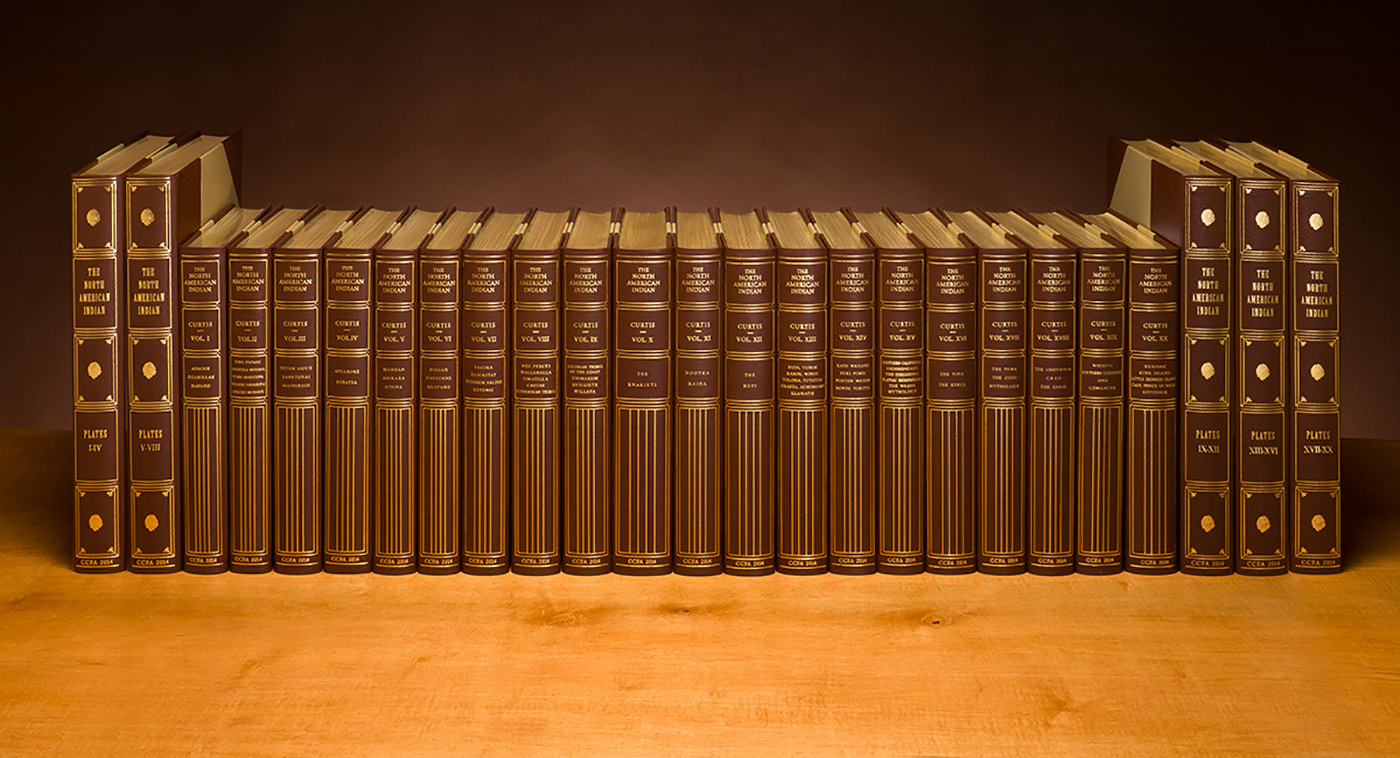 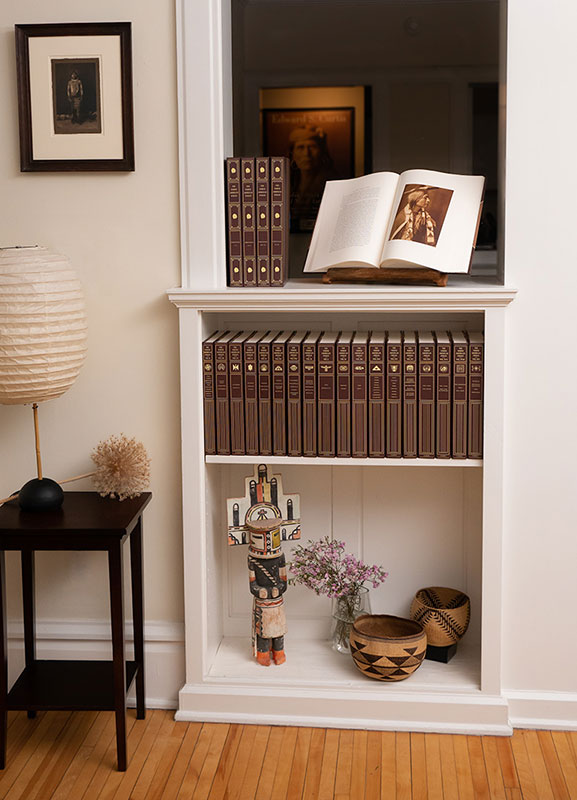 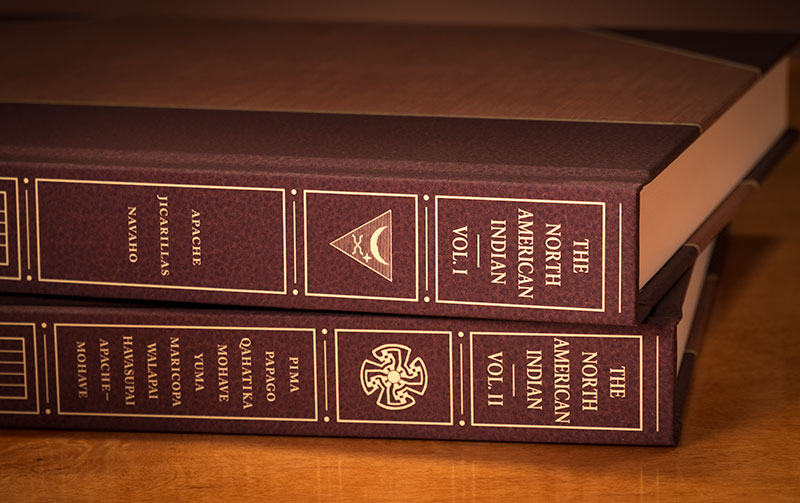 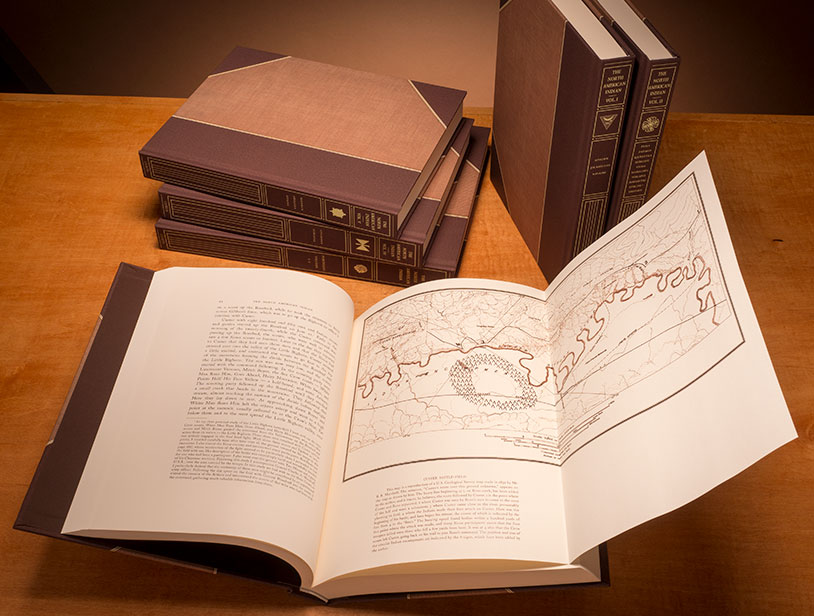 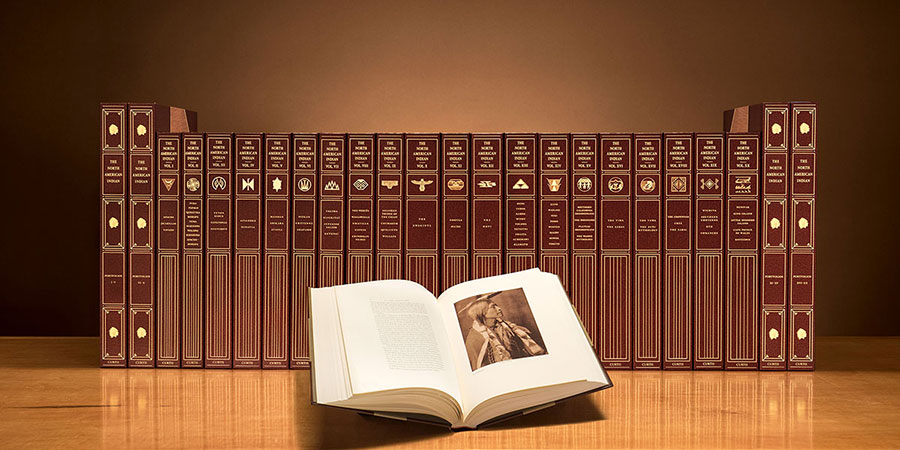 Contact Us If Outside Contiguous U.S. For A Shipping Quote

This is believed to be the largest and most ambitious republication project in North American publishing history. All twenty Volumes and twenty Portfolios have been re-created with exacting detail for this new publication. Original Sets of The North American Indian are in the permanent collections at Harvard, Yale, The Met and over 100 other public and private rare book collections. The Complete Reference Edition offers a finely-crafted alternative to the original Curtis Sets for far less than 1% of the cost and offers greatly enhanced accessibility, readability, and unwavering fidelity to the original.  This is a wonderful opportunity to own a finely crafted piece of American history.

In Praise of The North American Indian Republication

Little Earth is the only Native preference housing community in the nation. It is home to approximately 1500 Native people representing over 30 different tribes and has been at the heart of Native life in the twin cities since its inception in 1973. It is a vibrant community that also faces systemic, multigenerational challenges. The average annual household income is less than $5,500 and unemployment is approximately 90%. Links to our cultural roots and identities are weak.

Historical trauma and it’s emotional and spiritual consequences is one of the primary hurdles that our community faces. We have discovered that one of the primary keys to healing this trauma is reconnecting with our culture and identity. For us, real change must start with knowing who we are and from where we come.

The work of Edward Curtis remains of singular importance in this regard. It is through his artistry and his collaboration with Native people that we are allowed to see who we really are. His unique gifts and perspective gives us insight into our own identities and allows us to witness and reclaim pride in being Native.

For the Little Earth community to have access to, and to preserve for future generations, the work of Edward Curtis, would be of great benefit and a privilege. Powerful images of our ancestors which show us their humanity and true selves is something that can be used to teach and inform, and to heal and grow. Having access to the rich an extensive text about our history, culture, and identities would provide current and future generations with a resource of extraordinary and lasting value.

Edward Curtis devoted his life to producing a definitive and unparalleled work, The North American Indian, the most extensive and expensive photographic project ever undertaken. Almost 100 years after the original publication by Edward Curtis, we have republished two complete editions.

In 2016 we released a Limited Edition, hand-bound in leather, with archival linen-finished paper, and gilded with the highest artisan bookmaking standards. Each set comprises all 2,234 photographs contained in the original. In the summer of 2018, we released the Reference Edition, a more accessibly produced and modestly priced republication version. Slightly smaller, bound in hardcover and digitally printed it also includes the full set of 20 volumes, plus the 20 additional portfolios assembled into four oversized books. Every word, page, graphic, and image found in the Limited Edition is included in the Reference Edition, equally crisp, clear, and archival-quality.