Please email us at inquiries@cardozofineart.com for high-resolution versions of these images. 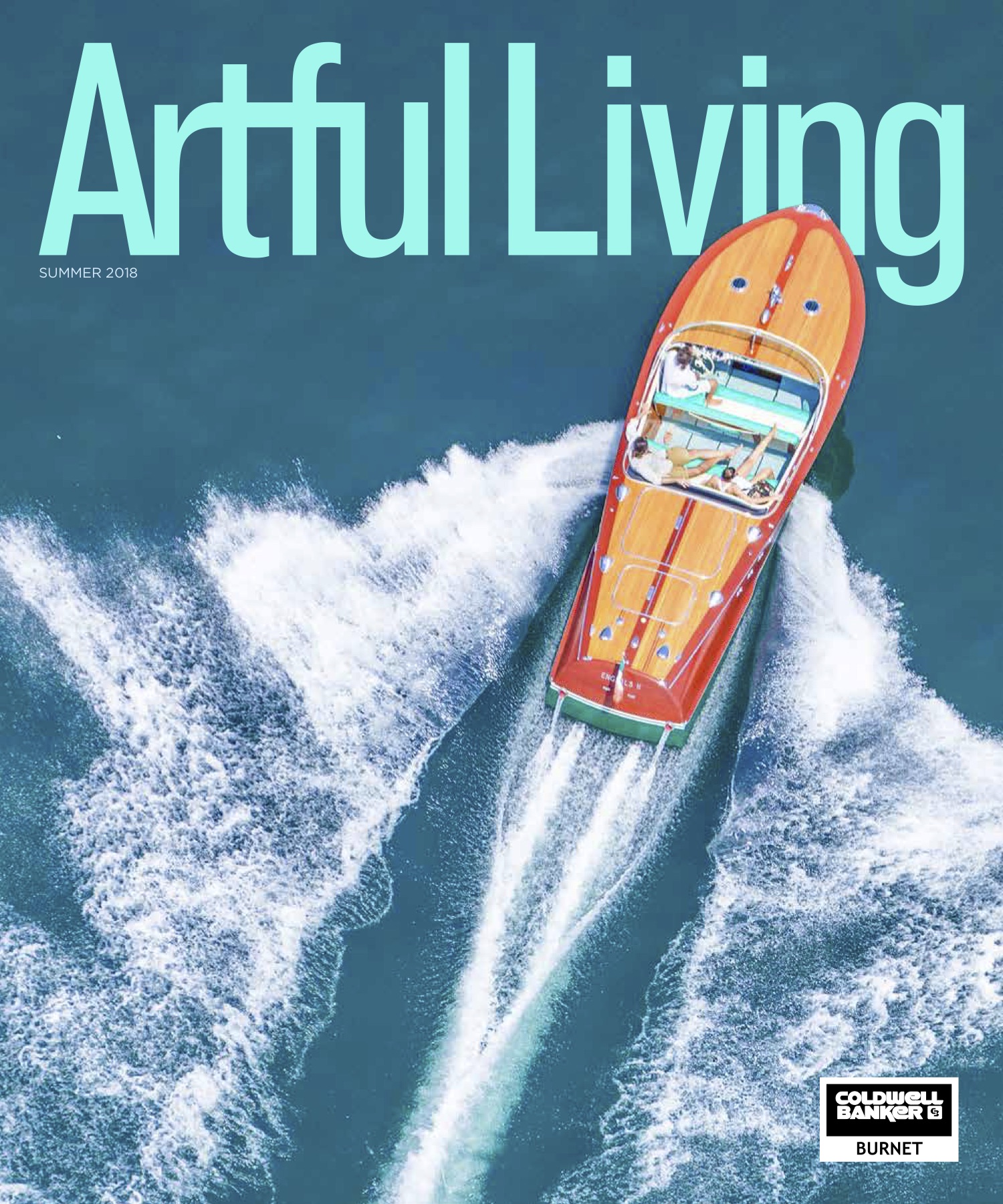 THE SPIRIT HUNTER By David Mahony

Published in Artful Living, May 2018
Forty years is a long time to devote to another person. A commitment of that intensity would be difficult to sustain if the relationship didn’t offer substantial rewards. Christopher Cardozo, who has dedicated the past four decades to collecting and disseminating the work of celebrated Wisconsin son Edward S. Curtis, has no doubt that the benefits he has reaped have more than repaid his efforts. VIEW ARTICLE > 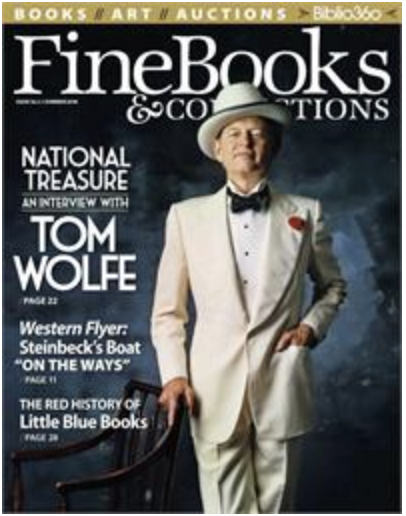 February 16 marks the 150th anniversary of photographer Edward S. Curtis’ birth. Curtis, a middle-school dropout who died in relative obscurity, is best known now for his visionary (and budget-breaking) twenty-volume set of photographs and ethnographic descriptions called The North American Indian. Volume one appeared in 1907, with the support of Theodore Roosevelt and J. P. Morgan. VIEW ARTICLE > 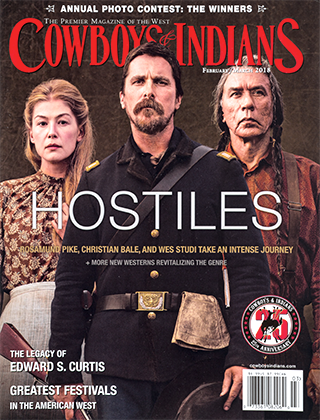 Published in Cowboys And Indians Magazine | February + March 2018 Edition
On the 150th anniversary of the birth of the great 20th-century photographer and ethnologist,
and the landmark republication of his masterwork, we talk about the life and legacy of Edward Curtis
with noted expert Christopher Cardozo. VIEW ARTICLE > 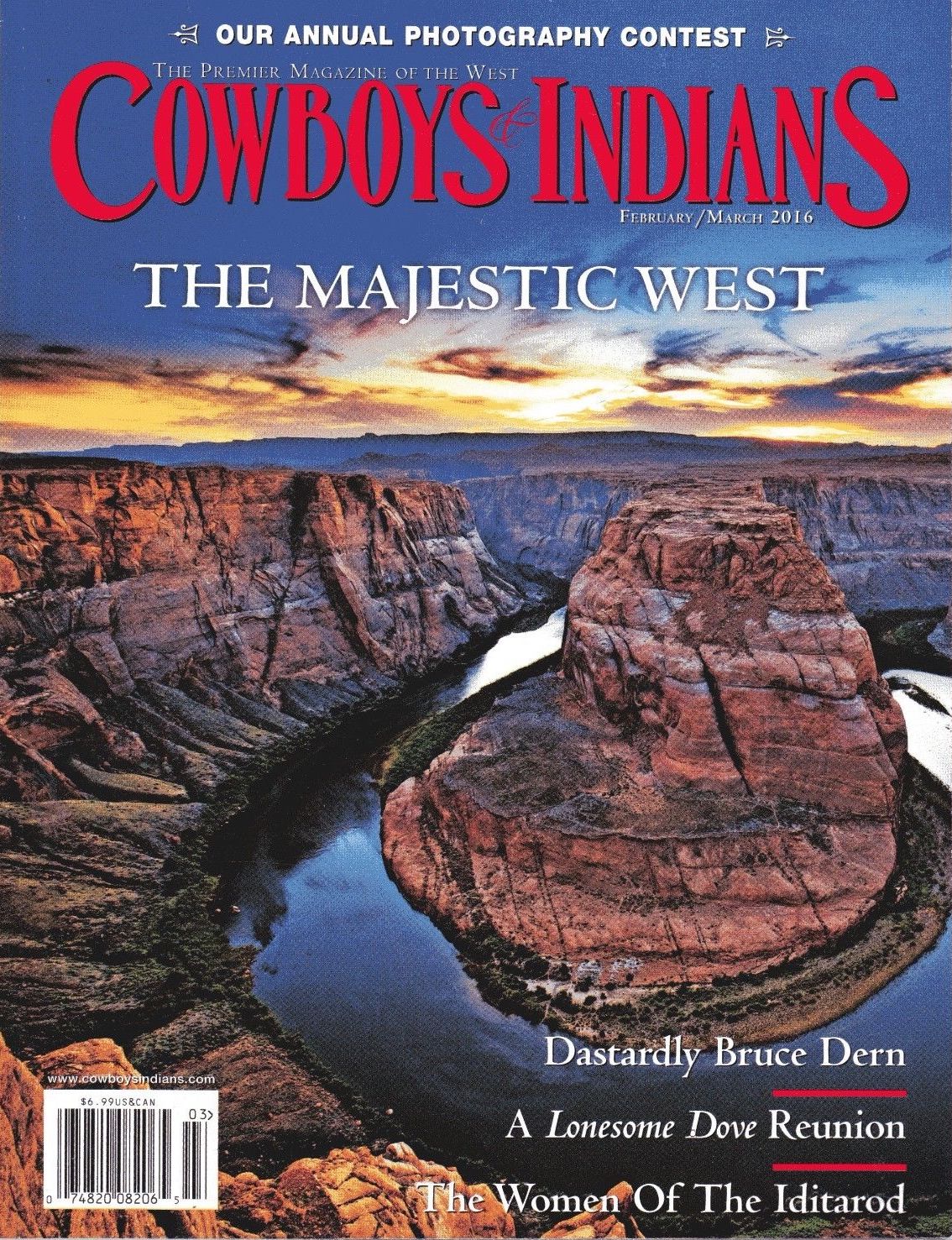 Published in Cowboys & Indians, February 2016
His is one of the most well-known stories in the history of photography. His body of work is also one of photography’s greatest achievements. Edward S. Curtis spent most of his working life documenting what he feared were vanishing peoples, risking—and losing—nearly everything to see his opus, The North American Indian, to completion. More than a century later, his legendary work seems inexhaustible in the fascination and information it holds. VIEW ARTICLE > 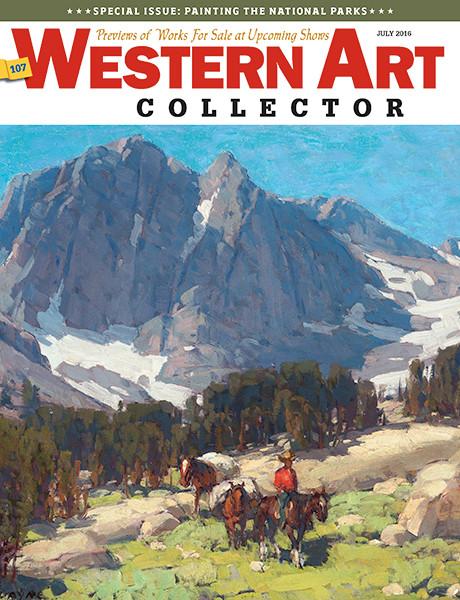 LABOR OF LOVE By Michael Clawson