Our reputation is built on our knowledge, integrity & values 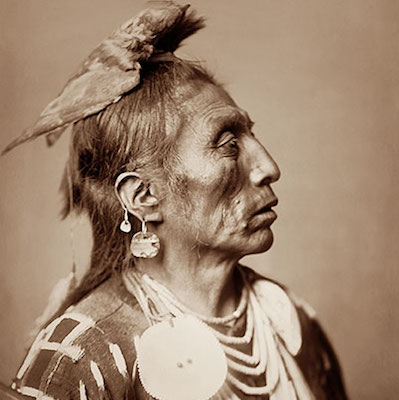 Born in 1848, Medicine Crow was a member of the Newly Made Lodge clan and of the Lumpwood organization. At eighteen he fasted four days and three nights, when a spirit resembling a white man appeared and foretold the vanishing of the buffalo and the coming of many white men with cattle, horses, and steamboats. 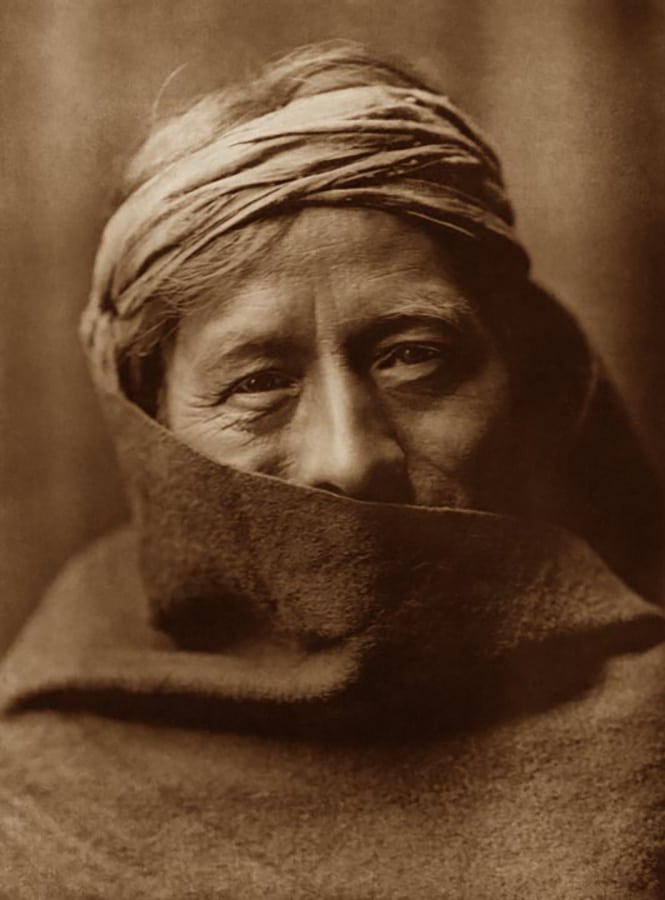 Kyaqimassi (“House Chief”) is the title of the Shiwanni of the north, the most important of all Zuni priests. Waihusiwa spent the summer and fall of 1886 in the East with Franklin Hamilton Cushing, and became the narrator of Cushing’s Zuni Folk Tales. A highly spiritual man, he vehemently upheld the traditions of the native Zuni religion. 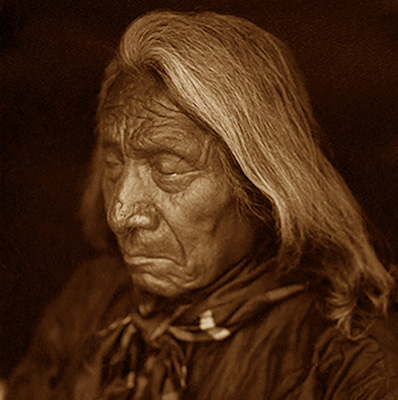 Born in 1822, Red Cloud received his name in recognition of his bravery. He became a leader of his tribe after the battle at Fort Phil Kearny in 1866, at which he killed Captain Fetterman and eighty soldiers. In the following year he led a party of several thousand, in an attack on a wood-train at the same post, but was repulsed with great loss. 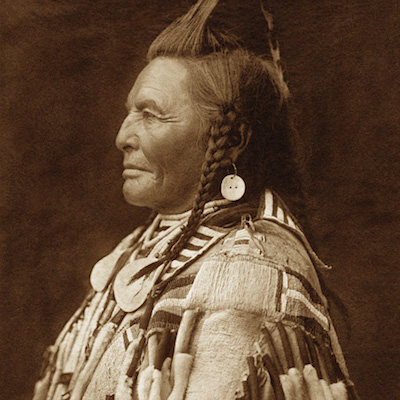 Shot in the Hand was born circa 1841. Through fasting trials he earned hawk-medicine status within his tribe. He prepared a powder of a hawk’s heart, sweet-grass, and green paint, which he alway consumed before going into battle. He was shot many times in his lifetime, and was most known for leading the battle against the Sioux on Pryor creek. 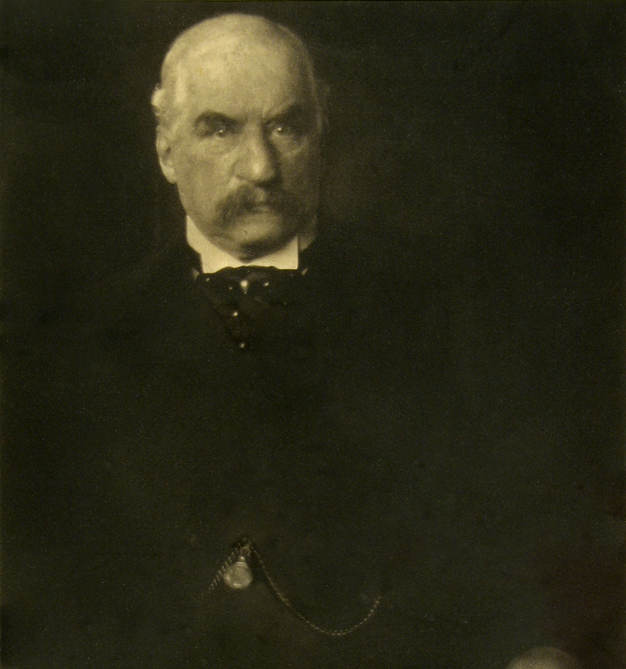 Morgan was a patron to photographer Edward S. Curtis, offering Curtis $75,000 in 1906, for a series on the American Indian. Curtis eventually published a 20-volume work entitled “The North American Indian.” Curtis went on to produce a motion picture In The Land Of The Head Hunters (1914), which was later restored in 1974 and re-released as In The Land Of The War Canoes. Curtis was also famous for a 1911 Magic Lantern slide show The Indian Picture Opera, which used his photos and original musical compositions by composer Henry F. Gilbert. 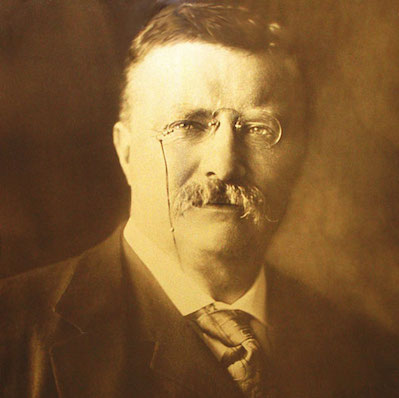 Roosevelt became acquainted with Edward Curtis in 1904, when Curtis won a national portrait contest amongst eighteen thousand entrants. Curtis was invited to photograph one of Roosevelt’s children, which led to a close friendship between the photographer and the President. A great lover of the West, Roosevelt was very sympathetic to the plight of the American Indian, and he became an active champion of Curtis and his work. Roosevelt expressed his support and admiration in a letter of recommendation, which Curtis used in 1906 to approach J. P. Morgan, the man whose initial financial commitment made the first stages of The North American Indian project possible. 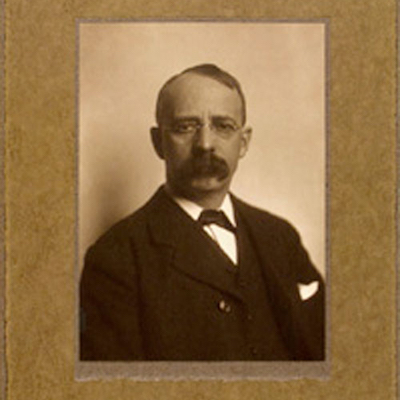 In 1899, Harriman financed and accompanied a scientific expedition known as the Harriman Expedition to catalog the flora and fauna of the Alaska coastline from its lush southern panhandle to Prince William Sound. He organized a broad range of experts—arctic experts, botanists, biologists and zoologists, geologists and geographers, artists, photographers, ornithologists, and writers. Many distinguished scholars joined him where Edward Curtis and John Muir.

Others included John Burroughs, George Bird Grinnell, Louis Agassiz Fuertes, and Clinton Hart Merriam. The expedition discovered some 600 species that were new to science, including 38 new fossil species. They charted the geographic distribution of many species. They also discovered an unmapped fjord and named several new glaciers.