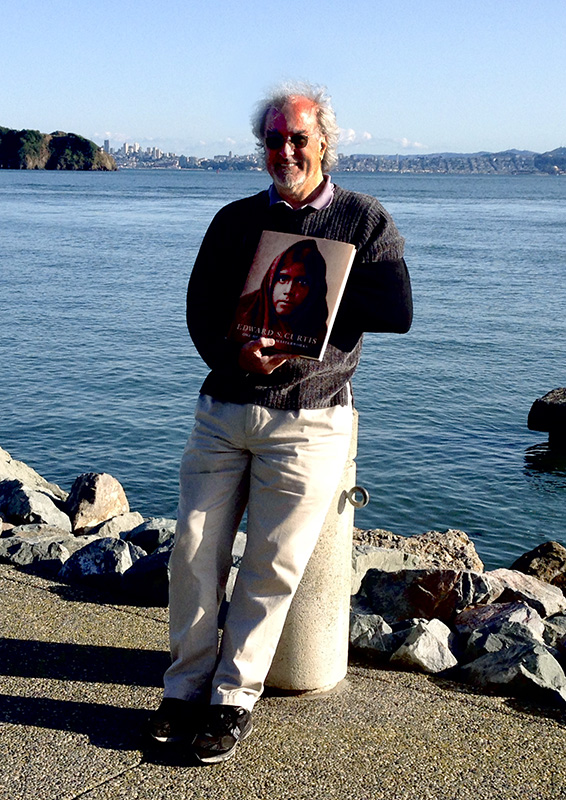 Christopher Cardozo is widely acknowledged as the world’s leading authority on Edward S. Curtis. Cardozo is the author of nine monographs on Edward Curtis and has created and curated one-person Curtis exhibitions that have been seen in nearly one hundred venues, in over forty countries, and every continent but Antarctica. Having collected Curtis’ artwork for four decades, Cardozo has created the worlds’ largest and most broad-ranging Curtis collection. No one has done more to increase the awareness, understanding, and appreciation for Curtis’ work than Cardozo, but Edward Curtis himself.

Cardozo discovered the work of Edward Curtis in 1973 after a friend saw Cardozo’s own sepia-toned photographs of indigenous people. Cardozo, who holds a BFA (Phi Beta Kappa and summa cum laude) in photography and film, is a widely exhibited photographer whose personal work is in many public and private collections, including the permanent collection at The Museum of Modern Art in New York. Cardozo, who also holds a Juris Doctor degree, has also lectured on the financial and legal aspects of owning works of art. He has lectured internationally on Curtis. His personal collection has been exhibited in major museums internationally and was the subject of the widely heralded monograph on Curtis: Sacred Legacy; Edward S. Curtis and The North American Indian and a new monograph on his personal collection titled Edward S. Curtis: One Hundred Masterworks.